What Causes a Lisp? 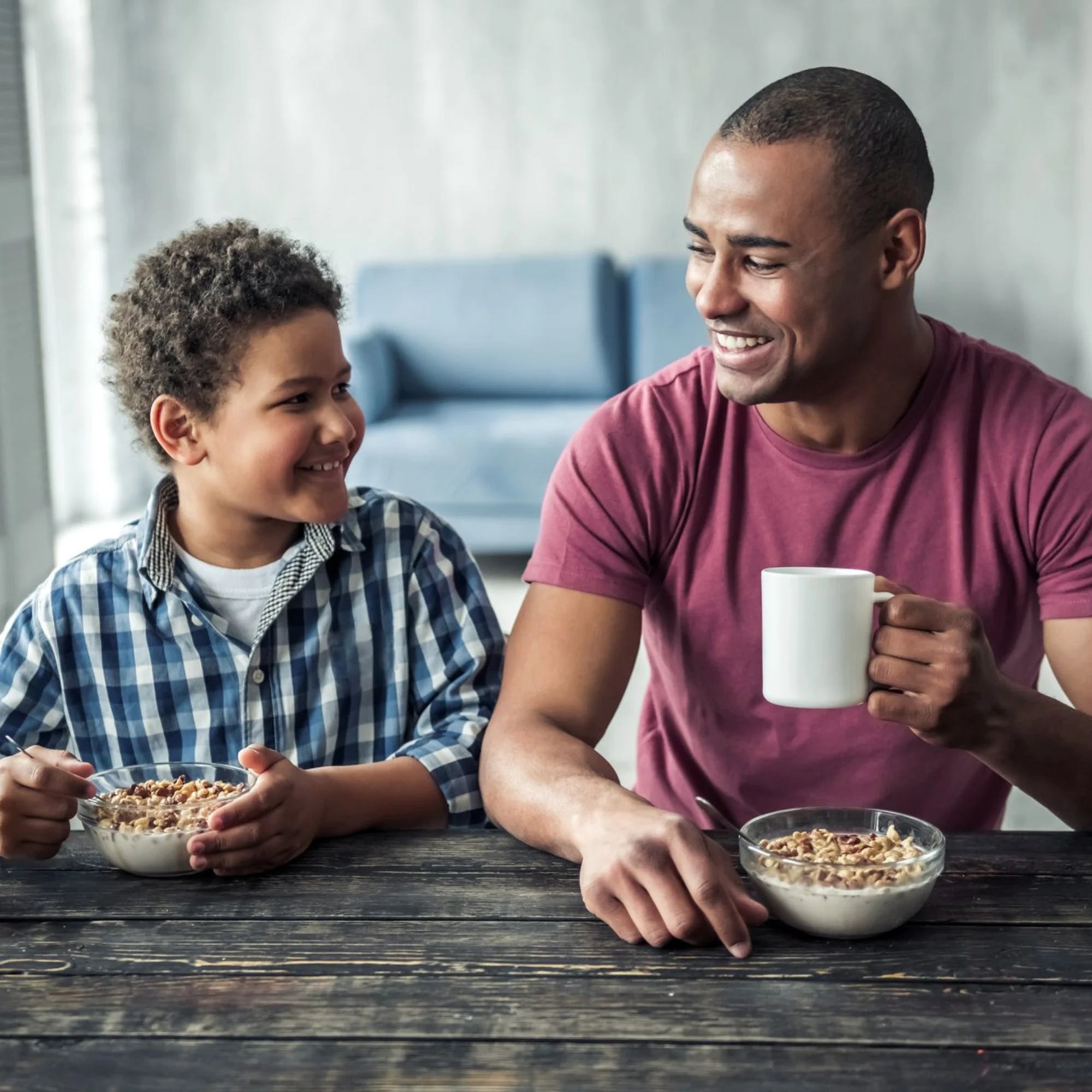 A lisp is a speech condition that occurs in both children and adults, and if you or your child has one, you’re in good company. Did you know that lisps are some of the most common speech errors? It’s estimated that about 23% of people who receive speech therapy do so because of a lisp.

Read on to learn exactly what a lisp is, what causes it, and how speech therapy can help.

What is a lisp?

A lisp can occur when a person has difficulty pronouncing the sounds /s/ and /z/. Lisps usually develop during childhood, and they can persist into the teenage years and adulthood when not given the proper treatment.

There are actually four different types of lisps. Understanding the type is important because it helps inform the treatment approaches used in speech therapy.

This type of lisp occurs when the tongue is pushed forward between the teeth, so the person makes a “th” sound when trying to pronounce /s/ or /z/.

This kind of lisp is very similar to an interdental lisp because the tongue pushes forward. However, the difference is that instead of the tongue pushing between the teeth, it pushes against the teeth.

This type of lisp occurs when the tongue pushes up against the soft palate, or the roof of the mouth. A palatal lisp isn’t as common as the other types, but it can still make it hard to produce the /s/ and /z/ sounds.

Lisps
The Four Different Types of Lisps and How to Correct Them
Leanne Sherred, M.S., CCC-SLP6 MINUTE READ

What causes a lisp?

As we’ve mentioned, a lisp is an incorrect production of the /s/ and /z/ sounds. A lisp is caused by an incorrect motor pattern of tongue positioning and movement. When a person has a lisp, they’re positioning their tongue in a way that obstructs the airflow needed to make the /s/ and /z/ sounds. That distorted airflow creates the lisping sound. The reason for this incorrect tongue position isn’t always clear. Lisps can be caused by a variety of factors, including:

Is it possible to outgrow a lisp?

It’s important to note that an interdental lisp can be a normal part of development. A clinical review was completed in 2020 to assess at what ages a child typically produces each speech sound correctly. The studies in the review showed that correct /s/ and /z/ production is typically acquired by 4 years, 11 months of age. This means that up until that point, an interdental lisp could technically be considered a normal part of development. Lisps can go away on their own. However, if a lisp persists past 5 years of age, speech therapy may be needed to correct it.

How can you correct a lisp?

A speech-language pathologist can help both children and adults with a lisp. Through a detailed speech evaluation, the speech therapist can determine which type of lisp a person has and create a specific program to target placement of the tongue.

Speech therapy for a lisp works to train the positioning of the tongue muscles to produce a clear /s/ and /z/ sound. Treatment may focus on other speech sounds, or phonemes, as well, depending on the person’s needs. If you or a loved one is concerned about speech, contact a speech therapist for an evaluation. While earlier intervention is always recommended, adults can benefit from speech therapy as well. A lisp can be corrected at any age!

Babies and Toddlers
What Is a Tongue-Tie, and Can It Affect a Child's Speech?