What Is a Lisp, and What Causes It?

You’re likely watching this because you, or someone you love, has a lisp. Did you know that lisps are some of the most common speech errors? About 23% of people who receive speech therapy do so because of a lisp.

So what exactly is a lisp? A lisp is an incorrect production of the /s/ and /z/ sounds. It’s caused by incorrect positioning of the tongue. When you think of a lisp, you likely imagine an interdental lisp–although you may not have known the formal name for it! This type of speech error is when a /th/ sound is substituted for a /s/ or /z/ sound. So the word “sing” would be pronounced as “thing,” and the word “zebra” would be pronounced as “thebra.”

The interdental lisp is the most frequent /s/ and /z/ error that speech therapists see. But there are actually three other types of lisps, for a grand total of four. We cover more on this in our video on types of lisps.

You may be wondering what causes a lisp. The reason isn’t always clear. Lisps can be caused by a variety of factors, including:

While we can’t always identify why a person has a lisp, we can identify what essentially is going on. A lisp is an incorrect motor pattern of tongue positioning and movement. If the tongue isn’t in the correct place in the mouth, you’ll hear a distortion of the airflow, specifically when they make an /s/ or /z/ sound.

You’ve probably noticed that toddlers and young children often speak with some incorrect speech patterns. It’s very rare that a child can say all consonants in the English language perfectly when they first learn to talk. Along those lines, the incorrect tongue placement in an interdental lisp can sometimes be a normal part of a person’s speech development.–that is, as long as it’s the more prevalent interdental lisp. Other types of lisps are never a normal part of speech and language development. A review was completed in 2020 to assess at what ages a child typically produces each speech sound correctly. The studies in the review showed that correct /s/ and /z/ production is typically acquired by 4 years, 11 months of age. This means that up until this point, an interdental lisp could technically be considered a normal part of development.

However, speech errors should disappear over time, as children learn how to pronounce their speech correctly. For children who don’t learn to correct a lisp, it can persist into adulthood. So if you’re an adult who has difficulty with /s/ and /z/ productions, you likely have the same speech patterns today that you did as a child.

If you’re an adult with a lisp, or the parent of a child with a lisp, you’ve probably noticed that society isn’t always sensitive to people with speech impediments. For example, a researcher at Missouri State University conducted a study of the experiences of people with a lisp. During interviews with participants, a constant theme was that they often felt different or had low confidence in social situations. Many also said they tried to avoid saying any words that use the /s/ or /z/ sounds.

Before we wrap up, let’s take a minute to review what we’ve covered in this video:

My goal for all my clients is to help them become clear and confident communicators. If you or someone you know is struggling with these sounds, I’m so glad you’re here. No matter how you speak, whether you say every sound perfectly or you’re challenged by some productions–you deserve your voice to be heard. All of us do! And if finding support to improve a lisp would help you or a loved one reach your communication goals, you’ve come to the right place. It’s never too late to correct a lisp.

Lisps
Lisps in Adults: Is It “Too Late” for Speech Therapy? 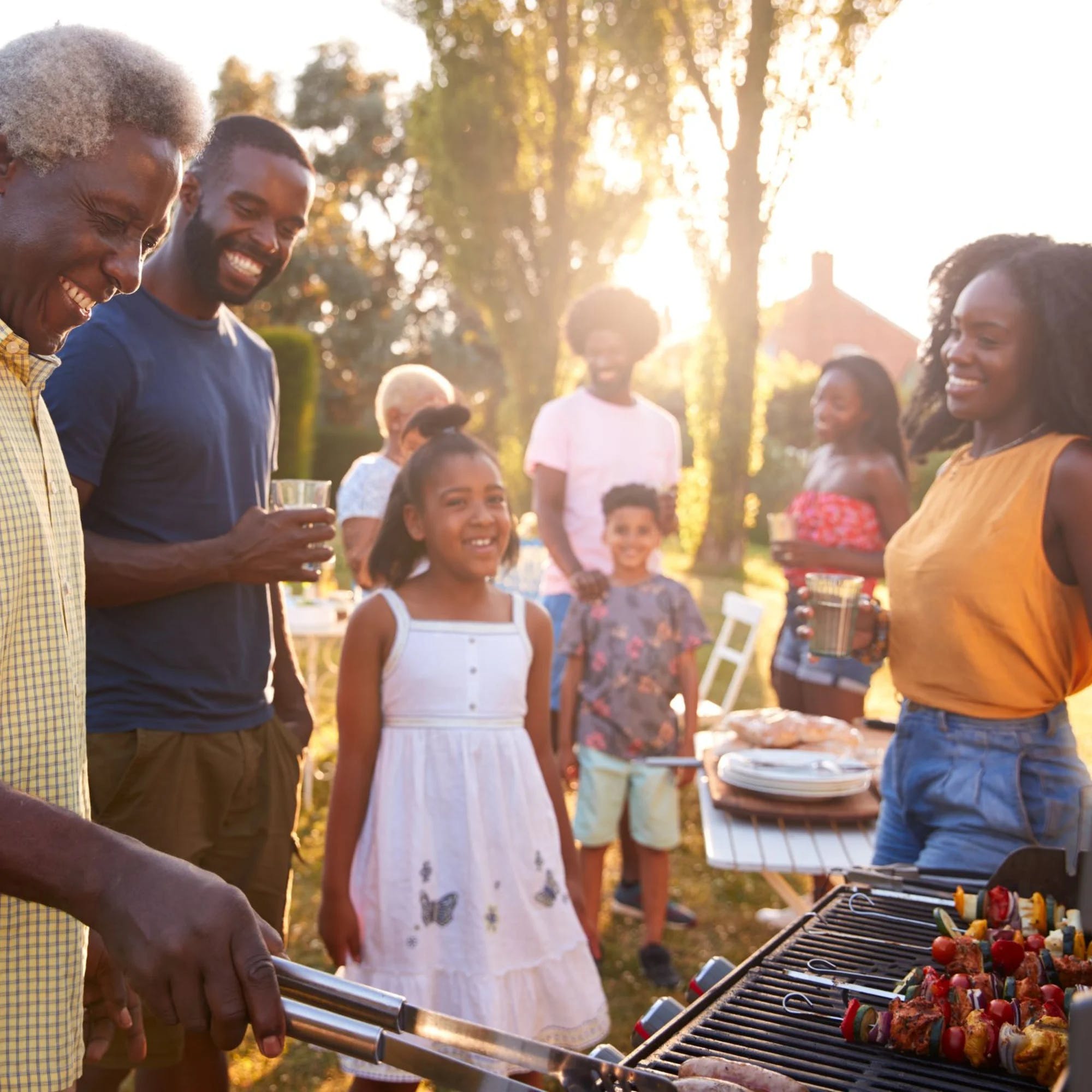 The 4 Types of Lisps and What They Sound Like

How Are Lisps Diagnosed and Treated?

Lisps
What Causes a Lisp?