The 4 Types of Lisps and What They Sound Like

This video is one of a series on lisps and what you can do to support improved speech production.

A lisp is an incorrect production of the /s/ and /z/ sounds. Let’s take a minute to discuss how we make these sounds. When we produce /s/ and /z/, the tongue should be behind the top front teeth, barely touching the bumpy part you may feel there. This is called the alveolar ridge.

The tongue placement for /s/ and /z/ sounds is exactly the same. The only difference is that the /s/ sound does not use the vocal folds, while the /z/ sound does. Try saying /s/ and /z/ with your hand placed on your throat. Do you notice the buzzing you feel in your throat with /z/, and the lack of buzzing you feel on /s/? That’s all due to the vocal folds–pretty cool!

Now, when people have difficulty with /s/ and /z/, it’s likely that their lisp can be characterized as one of four different types. These are the interdental, lateral, dentalized, and palatal lisps.

The most common type of lisp is the interdental lisp. The reason it’s called “interdental” is because the tongue protrudes between the teeth, like this:

In a lateral lisp, when the tongue is lower, the air escapes out the sides of the tongue and creates a slushy or wet sound. So “sick” would sound more like “shick.” What you’re hearing is a mix of air and saliva.

The third type of lisp is the dentalized lisp. In this type of speech error, the tongue doesn’t totally protrude between the teeth like an interdental lisp, but it does push against the back of the front teeth. This produces a more muffled /s/ sound. It sounds a little like this:

A palatal lisp sounds somewhat slushy and somewhat muffled–similar to this:

Now that we’ve reviewed the four types of lisps, take a moment to think about your or your child’s /s/ and /z/ sounds. Do they tend to fit one of these categories? This can provide a clue as to what type of lisp you may be dealing with. A qualified speech-language pathologist will be able to determine exactly what kind of lisp you have, along with a specialized treatment plan to target it.

Lisps
Lisps in Adults: Is It “Too Late” for Speech Therapy? 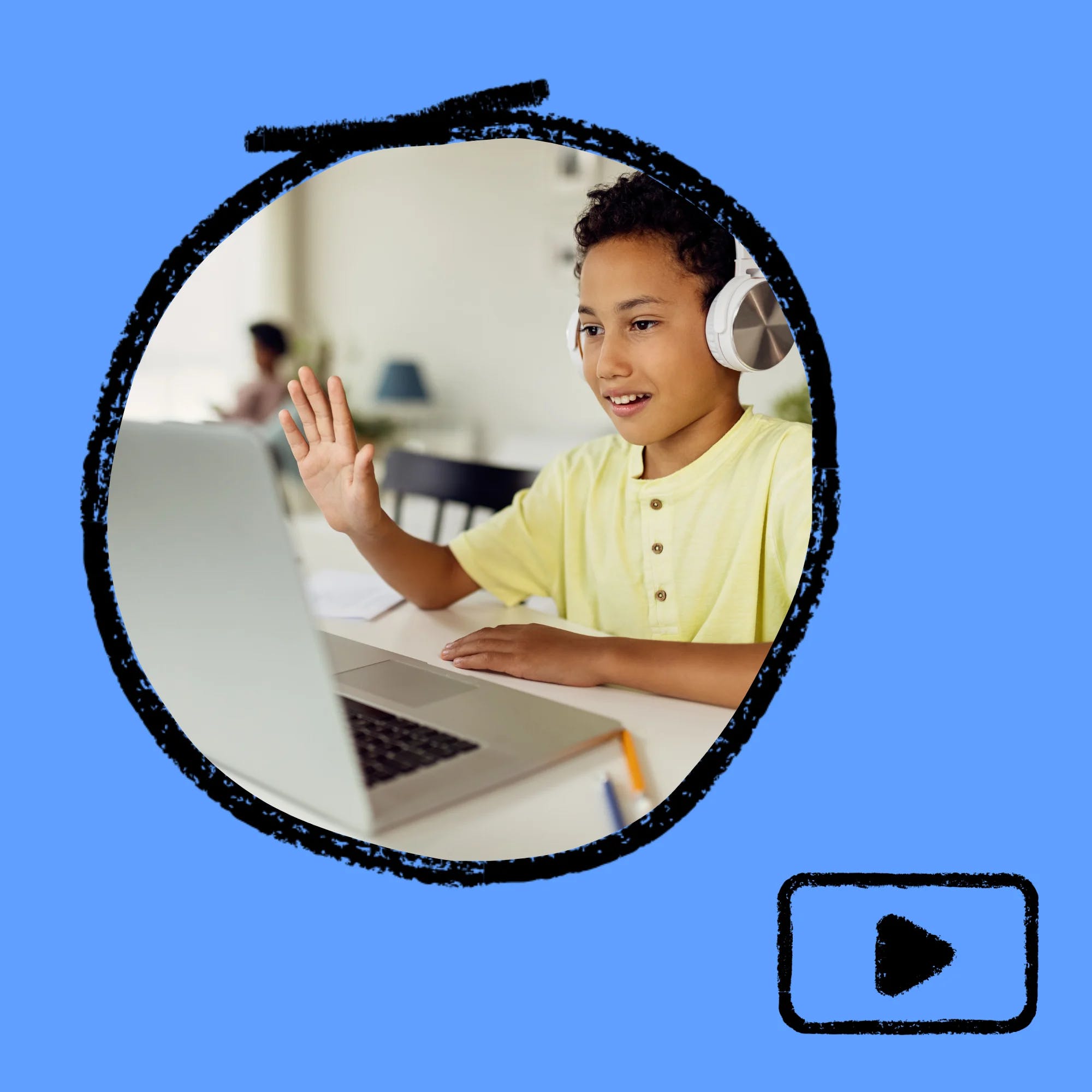 How Are Lisps Diagnosed and Treated?

Lisps
What Causes a Lisp? 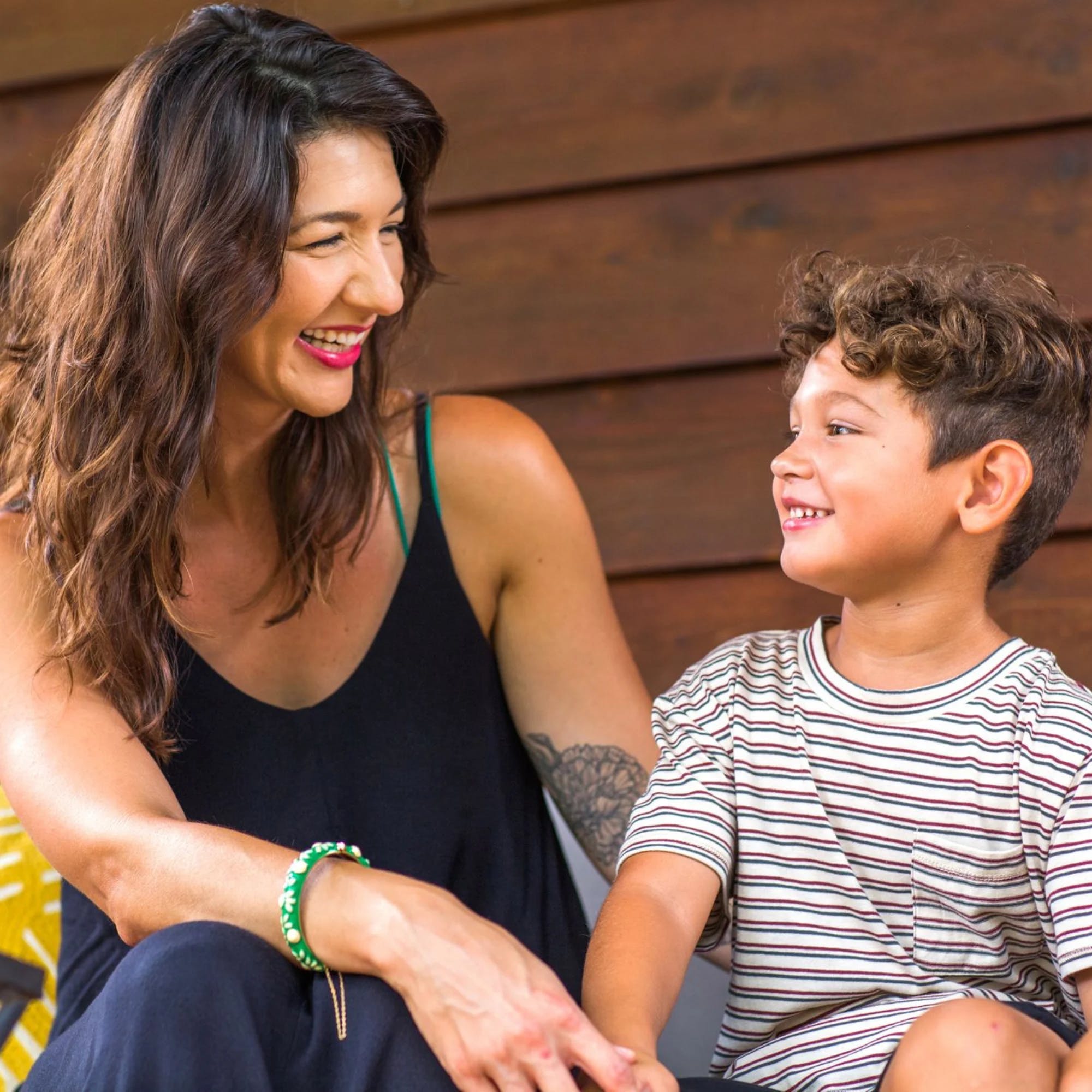