You’re likely here because you, or someone you love, is impacted by a stutter. You may have some understanding of what stuttering is, but in this video, we’ll cover the details: what stuttering entails, how common it is, what causes it, and how it can affect people.

Stuttering can be defined as a disruption to the smoothness, or fluency, of a person’s speech. This may be through the repeating of words (called repetitions), stretching out a sound longer than needed (called prolongations), or difficulty getting sounds and words out (called blocks).

Stuttering is more common than many people realize. Although that doesn’t mean stuttering is normal, it’s more prevalent than you might think, particularly in children. A study completed in 2019 found that approximately 2% of children ages 3 to 17 presented with a stutter. But as people grow older, the prevalence of stuttering decreases. There’s less than a 1% prevalence of stuttering in adults 21 to 50 years old, and less than half a percent in adults age 51 and older. This may be due to the natural decline in speech rate that happens as we get older, or changes in a person’s neural pathways.

While there is no one clear cause of stuttering, research has identified some possible causes as well as risk factors. Stuttering has been found to have a significant connection to genetics. It’s possible that a child may be predisposed to stuttering, although no one genetic cause has been identified. However, several gene mutations have been determined to have a close link to stuttering.

Neurological and neurophysiological differences may also play a role in the presence of stuttering. Studies show that there can be differences in the physical makeup of brain matter, neural connectivity, hemispheric functions, or even reduced blood flow in those who stutter.

There are several risk factors for persistent stuttering, which is stuttering that lasts longer than 6 months or doesn’t improve in that time frame. For example, boys are more likely to stutter than girls. Having family members who stutter is a risk factor. Children who start stuttering at 3 and a half years old or later also have a higher likelihood of continued stuttering. And having difficulty with language development is another risk factor.

The effects of stuttering on a person’s life are often significant. People who stutter may avoid saying certain sounds and words. They may even avoid talking in general, or in certain social situations, so that their stuttering doesn’t occur.

Everyone deserves their voice to be heard, and to have the confidence to say what they need to say. While some people do have issues with stuttering throughout their lifetime, speech therapy has proven to be successful in helping people learn techniques to improve the fluency of their speech.

So before we wrap up, let’s take a minute to recap what we’ve covered here:

We are just getting started on this topic and we have a lot to cover. Look for more videos in our series on stuttering, and let’s keep learning together!

Stuttering
How to Support Your Child Who Stutters

7 Ways to Support Someone Who Stutters 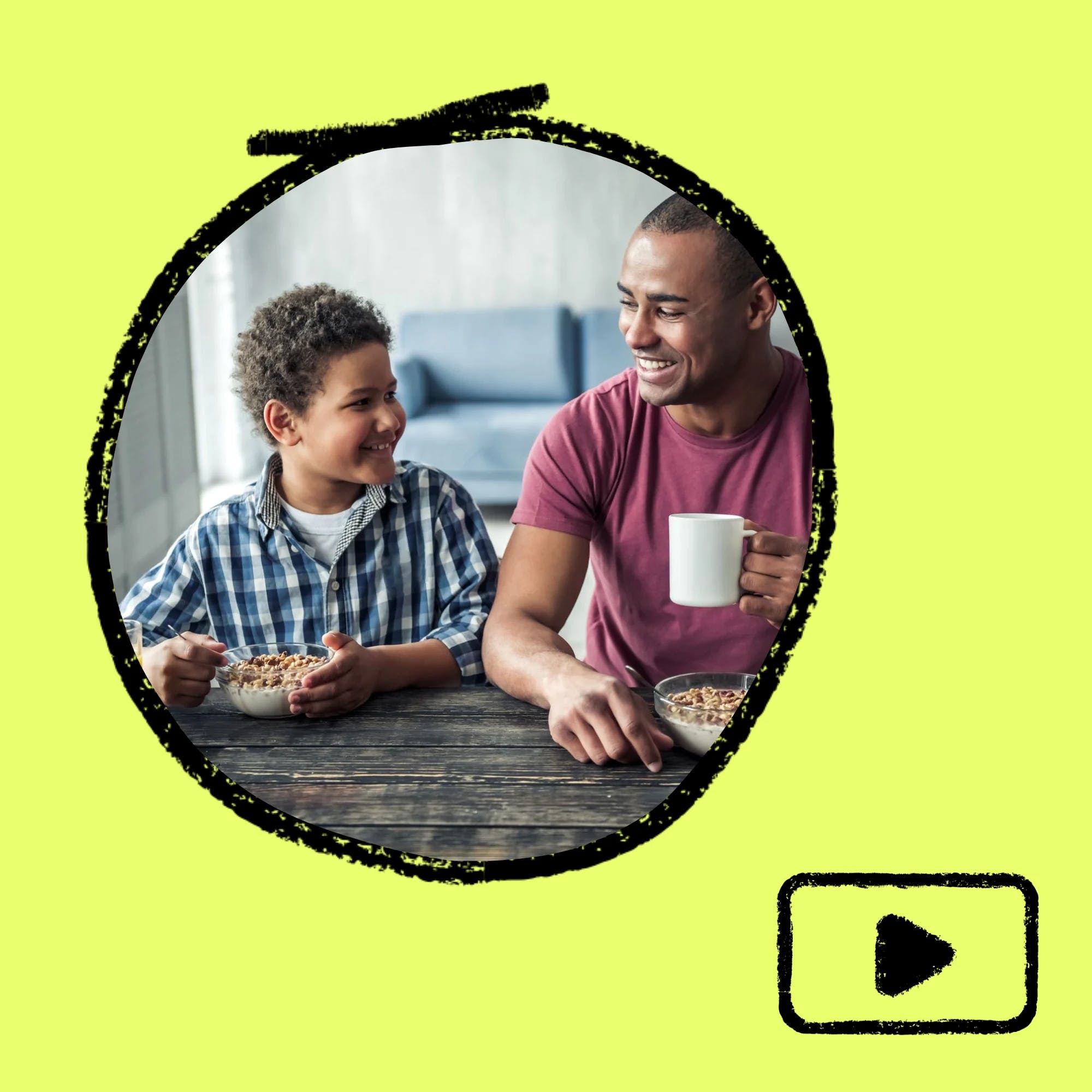 What to Avoid if Your Child Stutters

Signs Your Child May Have a Stutter